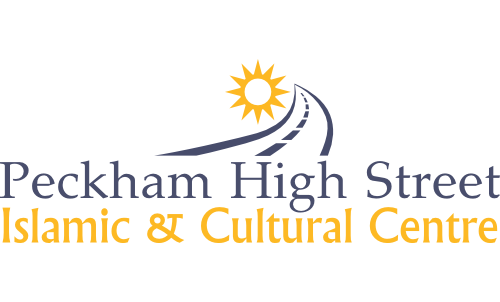 Why a New Masjid & Cultural Centre?

The reasons why a permanent building for Masjid and Cultural Center is urgently needed are listed as follows:

The population of the West African’s Muslim Community including Muslims from various countries is growing every year. The current population of Muslims in Peckham is about 12.90% of the total population of Peckham. Since the establishment of PHSICC, we are still in a rent free basement as a center/mosque to do our activities.

Currently, we are located at 118-120 Peckham High Street SE15 5ED. Unfortunately, we are unable to do all our activities in the center/mosque due to certain reasons such as the increase of the users of the place overcrowded of worshipers. For example, during Juma prayer we have to have two Juma prayers session or rent halls for other gathering events, because the current place does not have enough room capacity.

From these points of view mentioned above, we concluded that we need an appropriate place of worship (masjid), at the same time a convenient cultural canter to implementing Islamic and social activities for Muslim community. We are optimistic and highly confident to do progressive Da’wah, culture exchange and Islamic education for Muslims and non-Muslims.

The objectives of this proposal are shown as follows: • To establish a permanent building for masjid & cultural centre of Muslim community in Peckham by 2022; • Transform the basement and the ground floor into a masdjid by the end of 2018; • To provide efficient service and da’wah for Muslims and non-Muslims in Peckham; • Establish the largest Muslim community center in London South East; • Provide Muslims and non-Muslims with the opportunity to learn and understand Islam, Through dialogue, discussion and social integration.

Pay Your Contributions & Zakats Below

Help Us Build a New Mosque

Our Project to build a new Mosque is underway. It's a challenging but faithful act as muslim to build an house for Allah. We encourage every muslim to help us by donate to Peckham High Street Mosque. Details of the Project will soon be revealed once all preliminary figures are available from architects. PLEASE, HELP THE MOSQUE BY DONATING TODAY.

Pay by Bank Transfer or To the Branch

Another way to pay you contributions is via Our Bank Account.

Set up Standing Order to help us buy this building as a prayer place for muslim community.

The Prophet (saw) said "Whoever builds for Allah a mosque, even if it be tiny, like a bird's nest, Allah will build for him a house in Paradise."