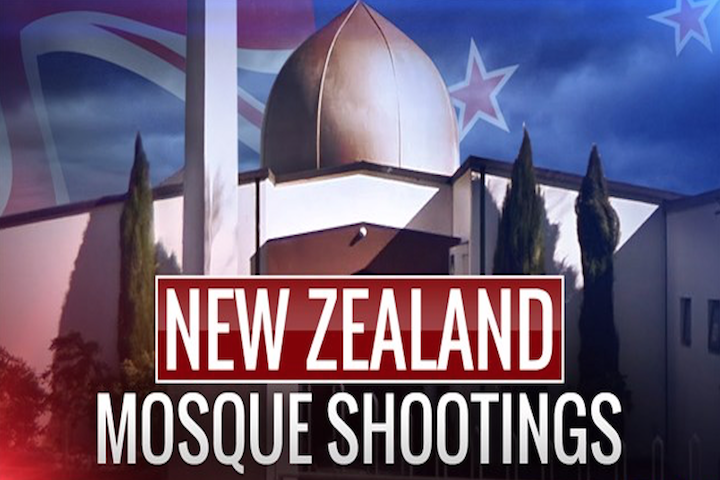 The African Ivorian Islamic Trust (AIIT) and Peckham High Street Islamic and Cultural Centre (PHSICC) strongly and unequivocally condemn the horrific and tragic incident that happened in New Zealand during Jumma’h prayer where at least 49 people were confirmed dead and many others injured.

We are greatly saddened by this attack on innocent Muslims while performing their religious duty. The occurrence of this attack in a country that is known to be open, friendly and diverse, is a direct indication of the need to urgently and with outmost seriousness handle the issue of Islamophobia and other forms of Racism in our communities.

This latest attack was not only deadly, the attacker did not spare any one, men, women including young children.

Our whole community aligns its voice with that of all good people of the United Kingdom and the world to emphatically condemn this act of terrorism and criminality. Our thoughts and prayers are with the victims and their families and we sincerely share in their pain and wish them all the strength they need at this difficult time. We call on all our communities, both Muslims and non-Muslims, particularly Muslims as we attend the Jumma’h services in our different communities to stay vigilant and alert while we pray for peace to prevail.

We hope the perpetrators are brought to justice and the UK government and other governments around the world come together to fight all forms of terrorism wherever it stems from.