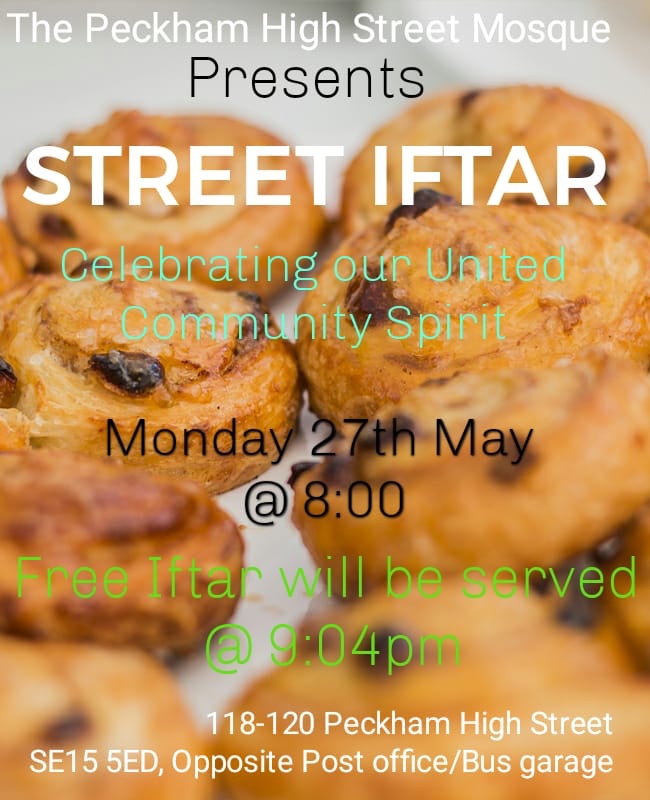 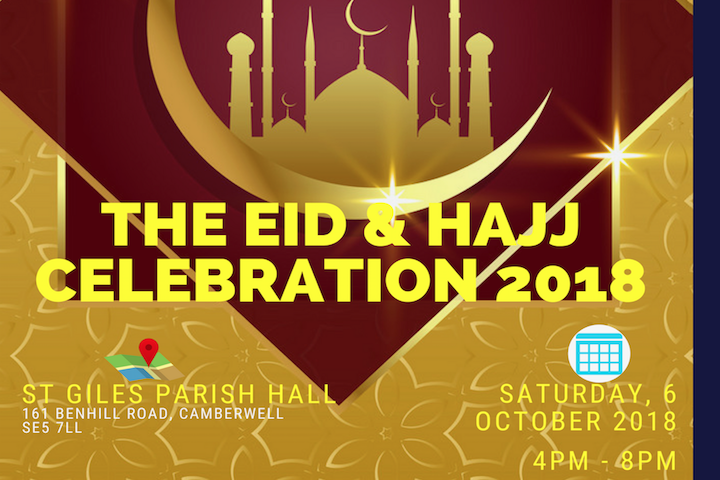 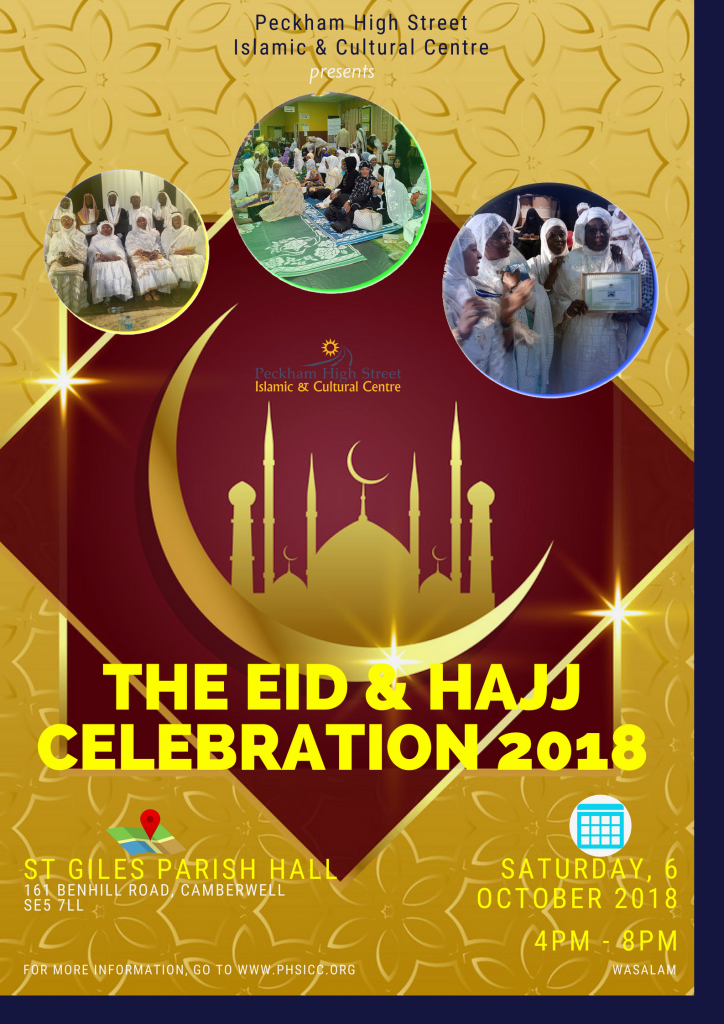 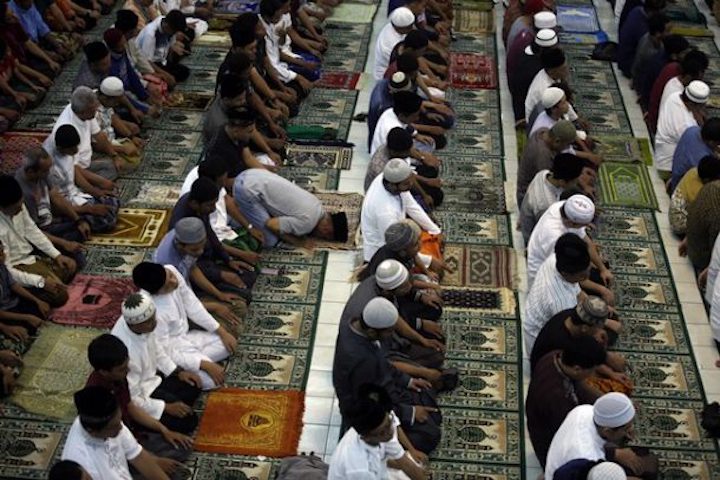 The month of repentance – Part 1

Category : All about Islam , Ramadan Events

Allah The Exalted does not exclude them from His mercy that encompasses all things. He The Exalted Says (what means): {So will they not repent to Allah and seek His forgiveness? And Allah is Forgiving and Merciful.}[Quran 5: 74]
He The Exalted Says about the non-Muslims (what means): {But if they repent, establish prayer, and give Zakah, then they are your brothers in religion; and We detail the verses for a people who know.} [Quran 9: 11]
Is not He The Exalted, the One who calls those who have transgressed against themselves of the nation of Muhammad, sallallaahu ‘alayhi wa sallam, to humble themselves and repent to Him saying (what means): {Say, “O My servants who have transgressed against themselves [by sinning], do not despair of the mercy of Allah. Indeed, Allah forgives all sins. Indeed, it is He who is the Forgiving, the Merciful.”} [Quran 39: 53] And He called the people of Imaan (faith) to make repentance; He The Exalted Says (what means): {O you who have believed, repent to Allah with sincere repentance. Perhaps your Lord will remove from you your misdeeds and admit you into gardens beneath which rivers flow. } [Quran 66: 8] 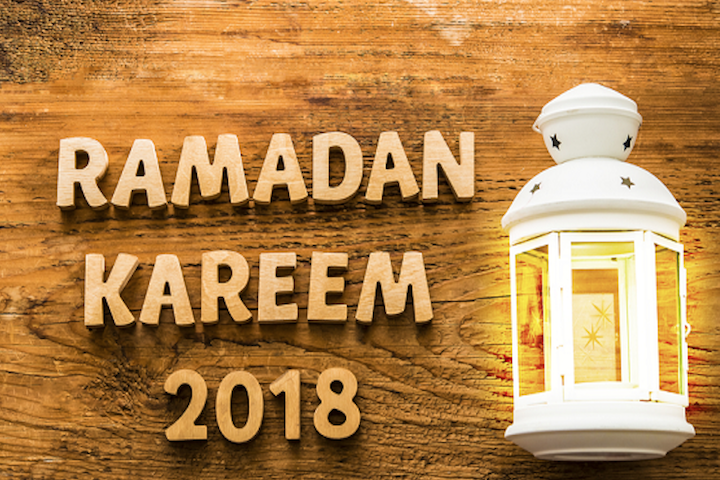 First day of Ramadan will be on Thursday 17th May. Tarawih will commence on Wednesday 16th May at 10.15pm in the mosque.

Ramadan Kareem to you & your family 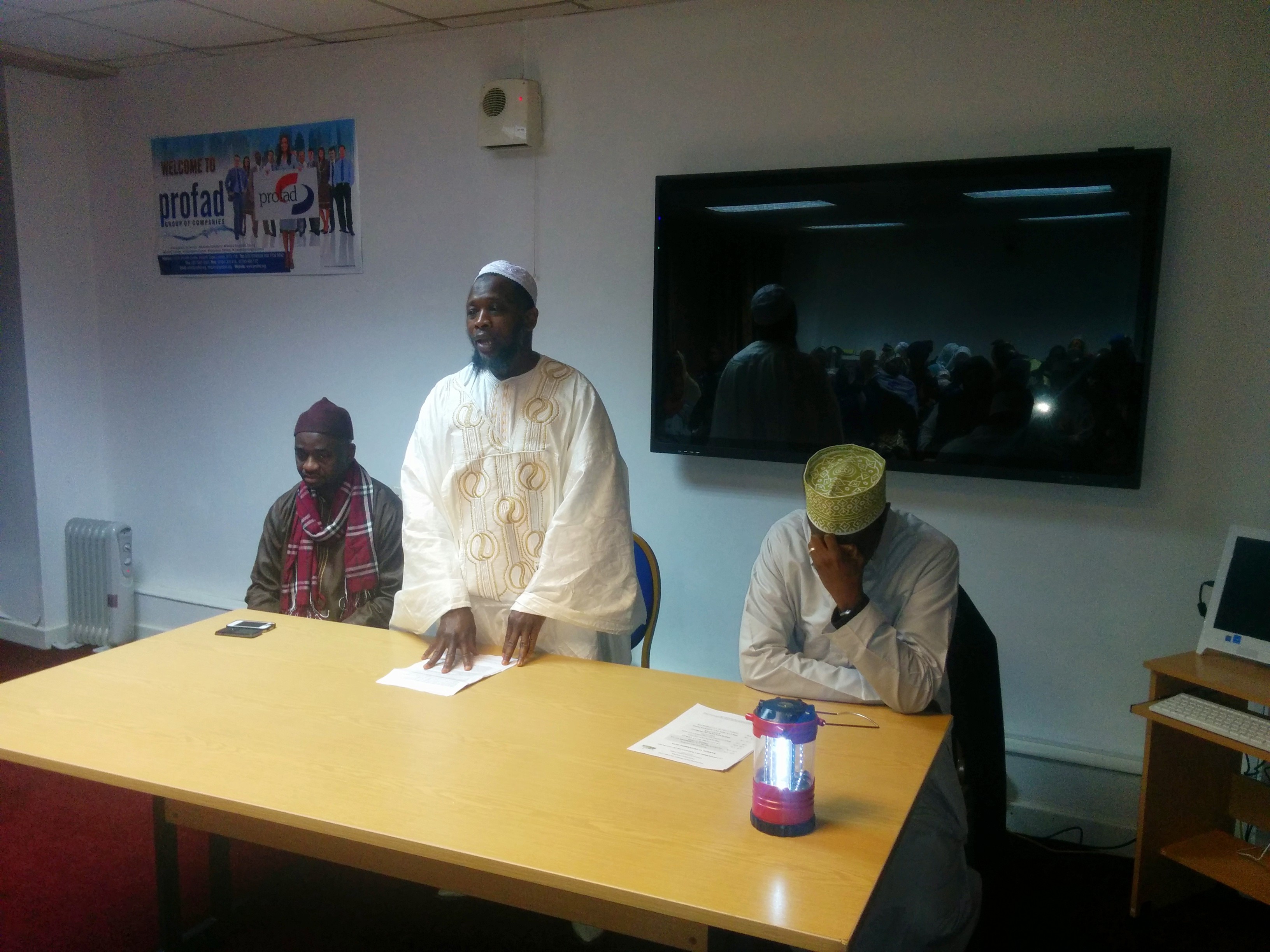 Conference on the blessing month of Ramadan is this Saturday 12th

At this same time, we will take advantage to do our meeting with the muslim women.

Do not forget to pay the £10 related to the membership fee.

We strongly recommend to attend these 2 important events: Conference and meeting.

Eid Al Fitr will be this sunday

THE PECKHAM HIGH STREET ISLAMIC AND CULTURAL CENTRE IS PLEASED TO INFORM THE COMMUNITY THAT EID AL FITR 2017 WILL BE ON SUNDAY 25 JUNE 2017.

PLZ DO NOT FORGET TO PAY YOUR ZAKAT. IT £5 PER HEAD.

Lailatul Qadr is on Wednesday 21 at River of Life centre

The Peckham High Street Islamic and Cultural Centre inform that the Lailatul Quadr (The Night of Decree ou Nuit du Destin) will be held on Wednesday 21 June 2017 at the River of Life Centre, 12-38 Hatcham Road SE15 1TW, off Old Kent Road or Ilderton Road near Aldi Supermarket, from 10 pm to 3 am.

You are all invited to celebrate and make it a successful night. 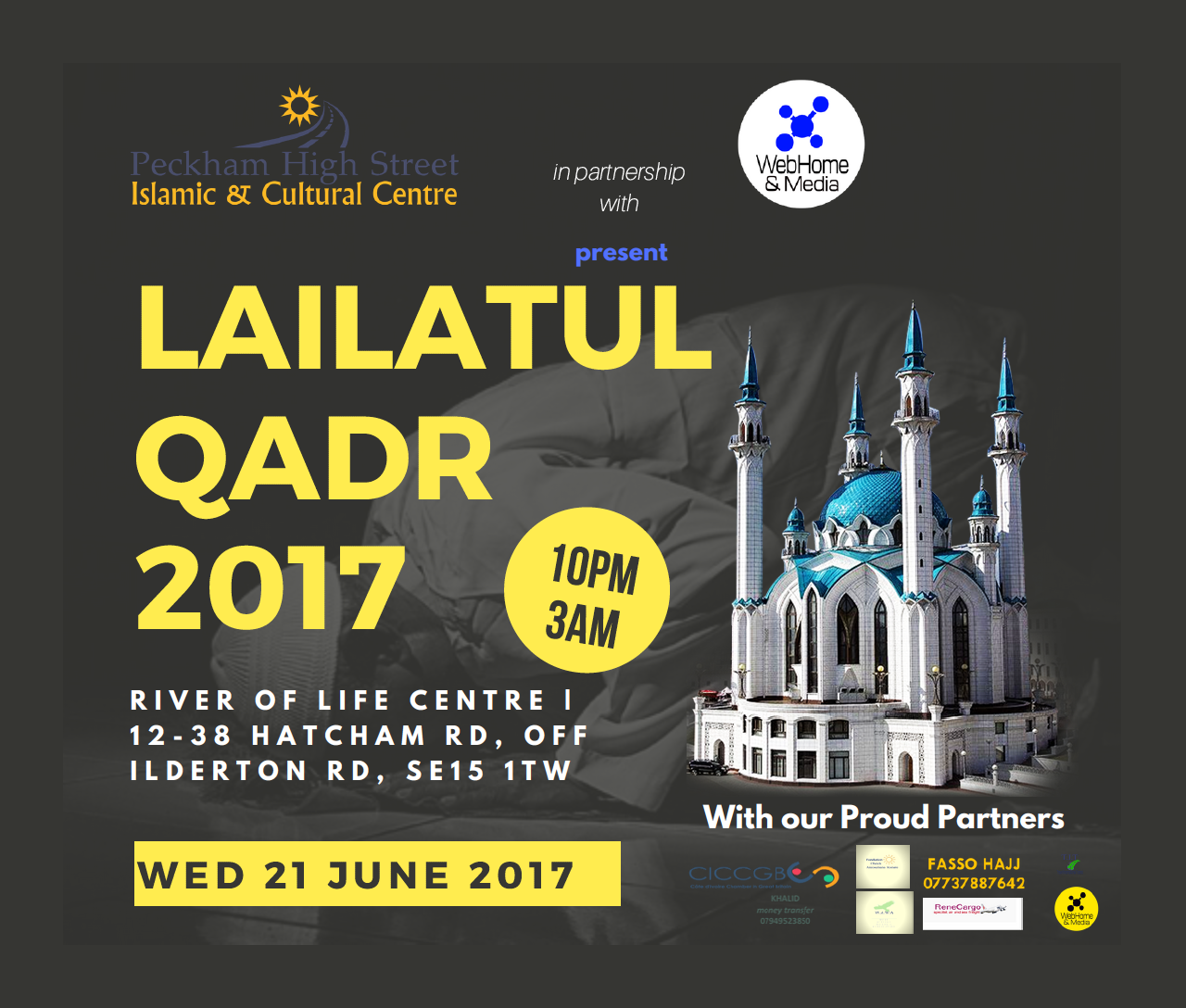 Peckham High Street Islamic & Cultural Centre inform our fellow muslims that the Late Night Prayer (Tahajud) starts on Thursday night 15 June to Friday morning 16 June 2017 from 0.15 am to 1.15
am